To every thing there is a season, and a time to every purpose under the heaven..

A little over two years ago, the diplomatickitchen began its twice-weekly publication.  The recipes and photos (and brief jottings that introduced them) were meant to be entertaining and to express a few personal views about good food and good cooking.

Having pretty much said what I have to say on that subject in blog form, it is time to say a fond farewell and thank you to the diplomatickitchen’s readers.

The blog’s 200 and some odd recipes will remain online for the forseeable future.  An ebook including all of them as well as many others  (like those which appear in the photos for this final post but did not make it onto the blog during its lifespan) may eventually replace the blog.  I hope that some who have read the diplomatickitchen regularly–or others who come across it, even now, for the first time, in its finished form–will succeed in finding some things to cook here that will become part of your permanent culinary repetoires.

I would like the final words written here to be ones of gratitude to the many ladies I have met in many parts of the world, at whose tables I have enjoyed memorable meals, and who are firmly and fondly fixed in my memory.  All are practitioners of hospitality in their homes, cooking good things and making memories for friends and strangers, loved ones and…also…for themselves.

There used to be a morning children’s program, broadcast five days a week on American television.  Each show ended with the hostess picking up her magic mirror, ‘looking out’ into the homes of the boys and girls watching that day and saying good-bye to them by name.

Note to readers and anyone who passes by:  I will continue to reply to emails sent to the diplomatickitchen and am always happy to answer your requests for recipe or menu suggestions. 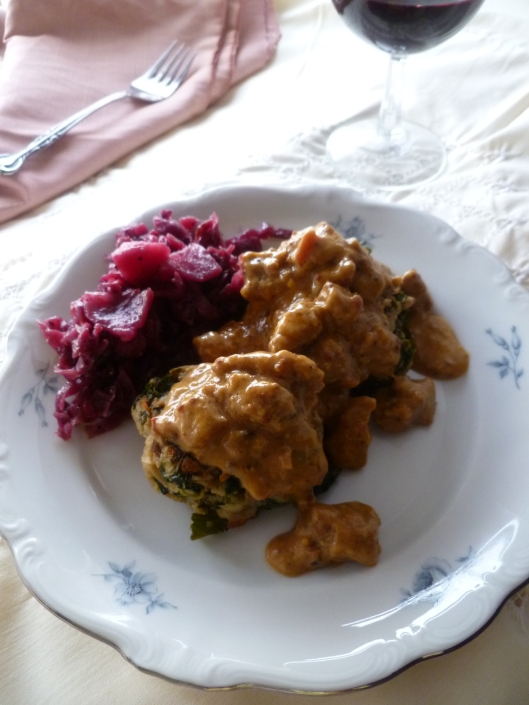 12 thoughts on “Farewell from the diplomatickitchen”